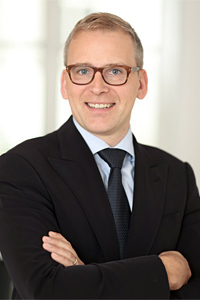 Federico Domenghini is Attorney-at-Law and Entrepreneur. He studied law at the University of Fribourg (Switzerland), from which he graduated with a law degree in 2000.

Prior to opening his own law firm in 2010, he worked at KPMG Switzerland and was member of the Merger & Acquisition Practice Group and of the Audit Committee as well.

Federico Domenghini is lecturer at the Institute of Financial Services (IFZ) in Zug (with focus on the legal and tax aspects of real estate transactions) and also at the Swiss Fiduciary Association and at the Competence Centre for Audit Law (with focus on the audit law).

Federico Domenghini is an experienced corporate lawyer, specialized in advising entrepreneurs and companies.